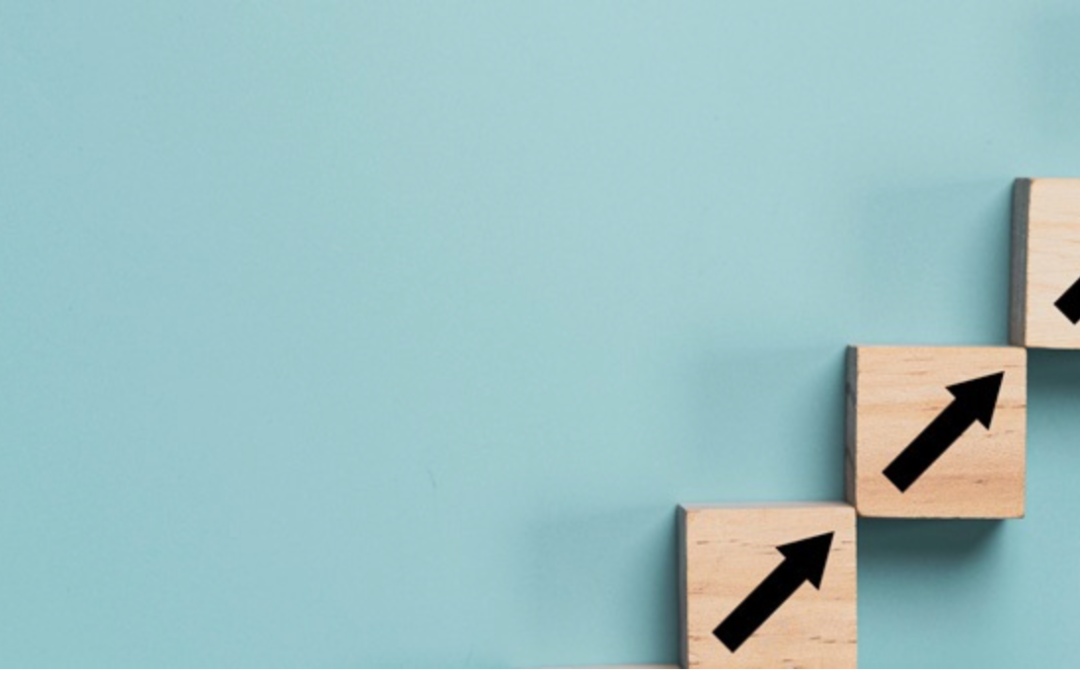 The news on the economy, inflation and the future of interest rates has been mixed over the past week or so.  Most of the recent analysis has centered on employment.

Market watchers were surprised by the latest job numbers which shot up by 108,000 in October.  The unemployment rate did not move however, holding at 5.2%, as the number of people looking for work went up.  Wages are also increasing.

Normally these would be considered good things, signs of a strong and growing economy.  But in times of high inflation they create a paradox: more jobs at higher wages means more consumers spending more money, thereby increasing demand in an economy that does not have enough supply, and further driving inflation.

It is the situation that Tiff Macklem, Governor of the Bank of Canada wants to reverse.

“The labour market is very tight,” says Macklem.  “That’s a symptom of an economy that can’t keep up … can’t produce all the goods and services Canadians want to buy.”

Increasing interest rates is the Bank’s key way to make that happen.

Inflation figures due this week could offer some clues to what the Bank will do next.  But, for now, the bias is toward more interest rate increases.

“We do think we still need to raise rates a little bit further,” Macklem told CBC News. “How far, we will see.”